Owning an NFL franchise is one of the most profitable businesses in the world. Every NFL team is worth billions of dollars, which means the owners of every team are also billionaires. While every NFL owner is wealthy, here are the five richest entering the 2022 season based on total approximate net worth. These values ​​are estimated based on data generated by Celebrity Net Worth.

NFL owners with the highest net worth in 2022

Shahid Khan is a successful entrepreneur from Pakistan who made most of his wealth in the automotive industry. He previously worked for Flex-N-Gate, a major auto parts company, and started his own business, Bumper Works. His innovations in bumpers made his company so successful that he was able to buy Flex-N-Gate outright.

Breaking News: Shahid Khan, the richest Pakistani in the world, owner of the Jacksonville Jaguars team (USA) and the football club FULHAM FC of the United Kingdom, has donated US$1 billion for the Dam fund at the request of Prime Minister Imran Khan. 😱😱😱😱 Shahid Khan is the founder of FlexnGates https://t.co/1g181zXbN0

Khan became the primary supplier of bumpers to many major automakers and the exclusive supplier to Toyota, earning him enough money to become the majority owner of the Jacksonville Jaguars in the NFL. He is also the owner of Fulham Football Club in England.

Jerry Jones found success early in his life, working as the executive vice president of an insurance company, but his own business made him one of his greatest fortunes. He founded Jones Oil and Land Lease, a natural resources company, which brought him enough money to buy the Dallas Cowboys. 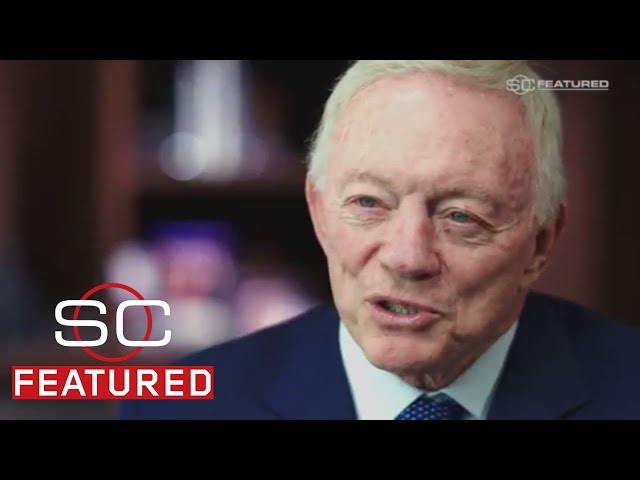 Jones bought the Cowboys for $140 million in 1989 and has grown the team to around $6.5 billion today. He also founded Legends Hospitality, the main service provider for many stadiums and arenas across the country. Jones also played a key role in expanding the NFL’s brand and growing it into the powerhouse it is today.

NFL owners with the highest net worth in 2022

Along with owning the NFL’s Los Angeles Rams, Kroenke also owns the Denver Nuggets, Arsenal FC, Colorado Avalanche, and Colorado Rapids, among others. It also owns all of the stadiums its teams play in while being one of the largest landowners in the country, including ranches and vineyards.

David Tepper made his fortune as a hedge fund manager. He worked for Goldman Sachs for many years and sadly tried many times to become a partner but was continually rejected. This prompted him to create his hedge fund, Appaloosa Management, which was a resounding success.

Tepper is one of the NFL’s newest owners and one of the wealthiest while being considered a financial genius. Besides owning the Carolina Panthers in the NFL, he also owns the Charlotte FC team in the MLS.

Paul Allen, who sadly passed away in 2018 from cancer, established a living trust in 1993, the Paul G. Allen Trust, which controls all of his assets. He was never married and had no children, so his sister Jody Allen is the president and main heir to his fortune and the majority owner and president of the Seattle Seahawks.

Paul Allen is best known for co-founding Microsoft with Bill Gates, but he has many other businesses, including a real estate empire. He has also been a key member of many successful start-ups including Uber, Dreamworks and Ticketmaster.

Details of his professional achievements and his relationship

Is MrBeast the richest YouTuber? MrBeast net worth