Tom Cruise net worth in 2022 is $600 million. Cruise is an actor who has starred in hit movies such as Risky Business, Top Gun, The Last Samurai, Mission Impossible and many more. For this piece, let’s take a closer look at Tom Cruise’s net worth in 2022. 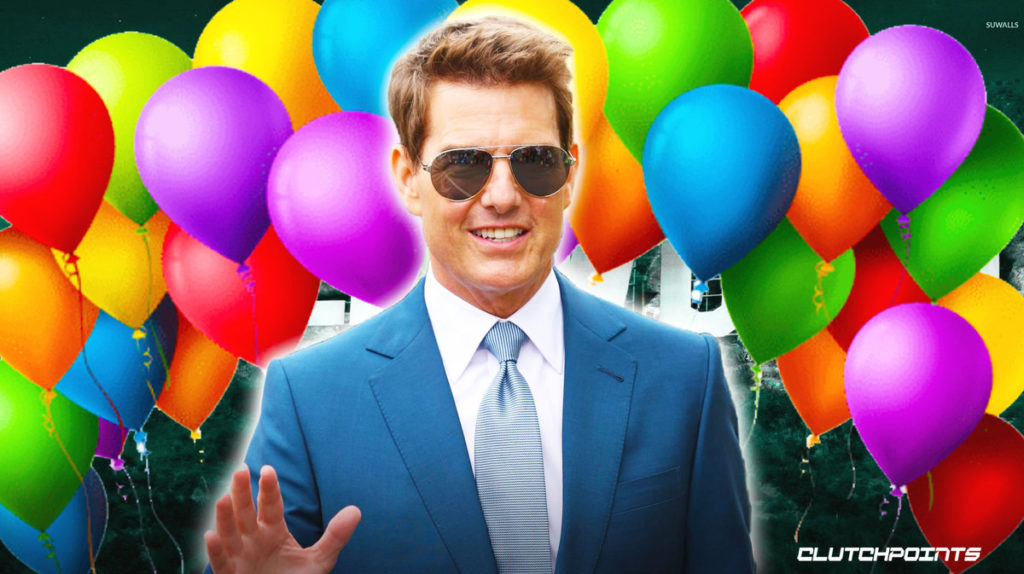 Tom Cruise net worth in 2022 is $600 million. This is according to reputable outlets such as Celebrity Net Worth.

Tom Cruise was born in Syracuse, New York. When his family emigrated to Canada, Cruise attended Robert Hopkins Public School. It was there that he developed an interest in acting. Shortly after, Cruise transferred to Henry Munro Middle School before returning to the United States.

Here Cruise accepted a scholarship to study in St. Francis Seminary because he aspired to be a Franciscan priest. During his two years there, Cruise honed his acting skills by being part of the drama club. However, Cruise was eventually asked to leave the seminary after he and his friends were caught stealing and drinking alcohol. As a result, Cruise will continue her high school education at Glen Ridge High School. His time here saw him engage in wrestling before injuring his knee. Thus, this led him to participate in the school play, Guys and Dolls, and graduated in 1980.

After participating in the play, Cruise decided he wanted an acting career. Because of this, Cruise moved to New York. In New York, he auditioned for various acting jobs. In doing so, Cruise also worked in restaurants and served as server.

It wasn’t until 1981 that Cruise successfully landed a role. Cruise made his big screen debut in the movie Endless Love. As a secondary character, he was paid $30,000 for the role. This would only be the start of a promising acting career. Cruise would go on to appear in more films such as Taps, Losin’ It and The Outsiders.

Cruise’s major breakthrough film was released in 1983. He first starred as Joel in Risky Business, which turned out to be a hit. For this film, Cruise was paid $75,000. Although that’s more than double his first paycheck, Cruise’s major deal came in the iconic action movie, Top Gun. Playing the lead role of Maverick, Cruise got paid $2 million. About three decades later, Cruise would reprise his role as such in Top Gun: Maverick, which earned him a $13 million paycheck.

Obviously, all of this contributed to increasing Tom Cruise’s net worth in 2022.

While those movies turned him into a millionaire, none of those movies could beat the deals Cruise won with the Mission Impossible franchise. The franchise has released six films so far, with Cruise starring in each one. According to sources, the actor pocketed around a whopping $285 million including $75 million in paychecks for the second and third movies. The only movie that matched that astronomical amount was War of the Worlds, which paid Cruise $100 million, which is among the highest salaries for a role in a single movie.

Cruise is definitely one of the highest paid actors in the industry today. However, he is set to earn even more considering he has plans ahead. Aside from Top Gun’s second installment, Cruise is also slated to star in Mission Impossible 7 and 8. He is also set to appear in the movie, Live Die Repeat and Repeat. Additionally, Cruise is also in the middle of a movie project that will literally be shot in space. Since this project will take place in space, Cruise will work with SpaceX and NASA.

NASA is delighted to work with @TomCruise on a film on board the @Space station! We need popular media to inspire a new generation of engineers and scientists to do @NASAAmbitious plans become a reality. pic.twitter.com/CaPwfXtfUv

Nevertheless, were you stunned by Tom Cruise net worth in 2022? How much money does Macaulay make?