There’s no doubt that the Indianapolis Colts and general manager Chris Ballard filled a lot of weak spots in free agency and the 2022 NFL Draft.

Addressing the wide receiver, tight end and tackle positions was huge for the team to take the next step in a very crowded AFC. With the new arrivals, however, it puts many players on the spot and could even result in the loss of their jobs by the time the team travels to Houston for the season opener in September.

Every team needs depth, and the Colts are always adding key pieces that will help them with injuries. However, the NFL is a business and the 53 players on the roster will be the ones who make the difference on Sunday.

Here is a list of the players most likely to lose their spots this offseason: 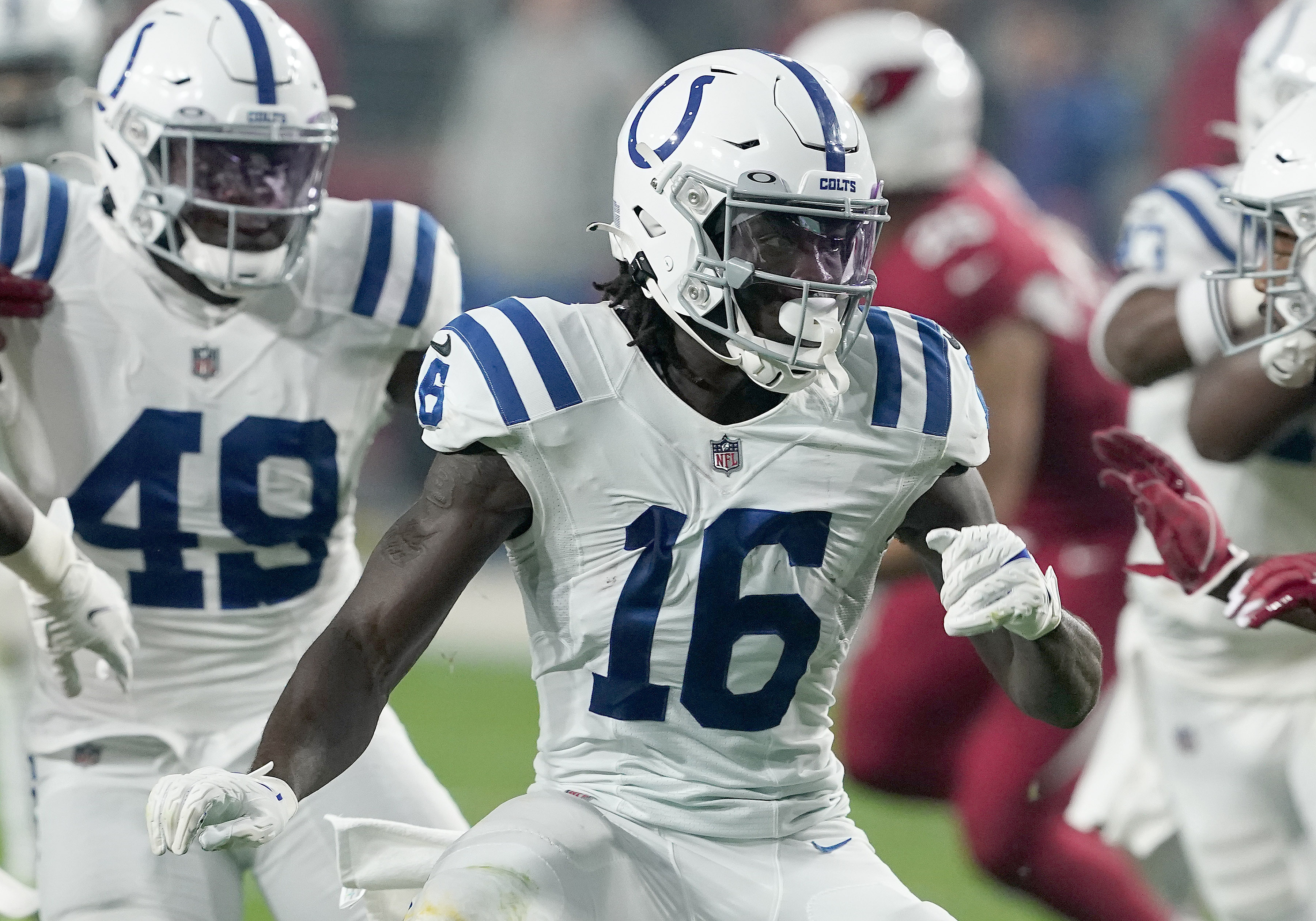 Dulin has become the go-to guy for the Colts in recent years. This fast receiver filled in when this team was riddled with injuries and provided much-needed production. His most important contribution, however, comes from the special teams. He filled in as a returner and was instrumental in solidifying the Colts’ punt and kickoff units.

Dulin, however, currently sits at WR No. 4 on the Colts’ depth chart. While his deep presence could come in handy, the Colts will have Parris Campbell back. Combine that with rookie Alec Pierce and the Colts have their pick of players to throw on the field. That could leave Dulin on the chopping block in terms of an important role.

Isaiah Rodgers will likely be the Colts’ primary kick returner, with Nyheim Hines reprising his role as a punt returner. While his spot on the roster is likely secure given his special teams contributions, he could certainly find himself lower on the depth chart now. 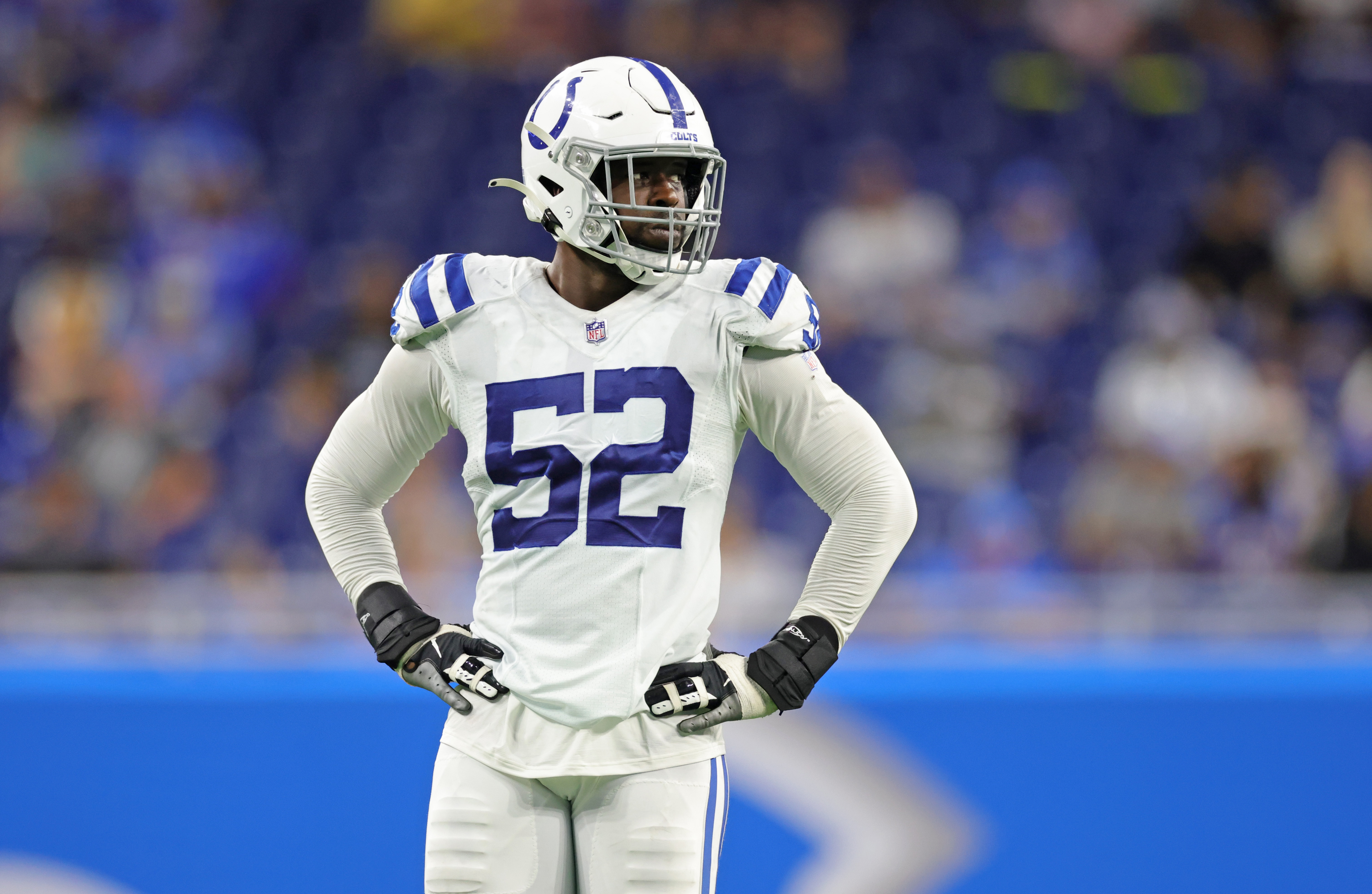 Banogu’s time at Indy has been disappointing since being drafted in 2019. He’s recorded just 2.5 sacks in his career and less than 20 total tackles. Edge rushing was a huge need for the Colts this offseason, and with the arrival of Yannick Ngakoue via trade, the edge rushing room is getting a bit crowded.

There could be additional pieces the Colts pick up and develop this offseason, especially on defense. With that, we could see some turnover on that side of the ball with new defensive coordinator Gus Bradley bringing in players who fit his pattern better.

It’s a big season for Banogu as he enters a contract year and with the new additions he will need a strong performance in training camp. 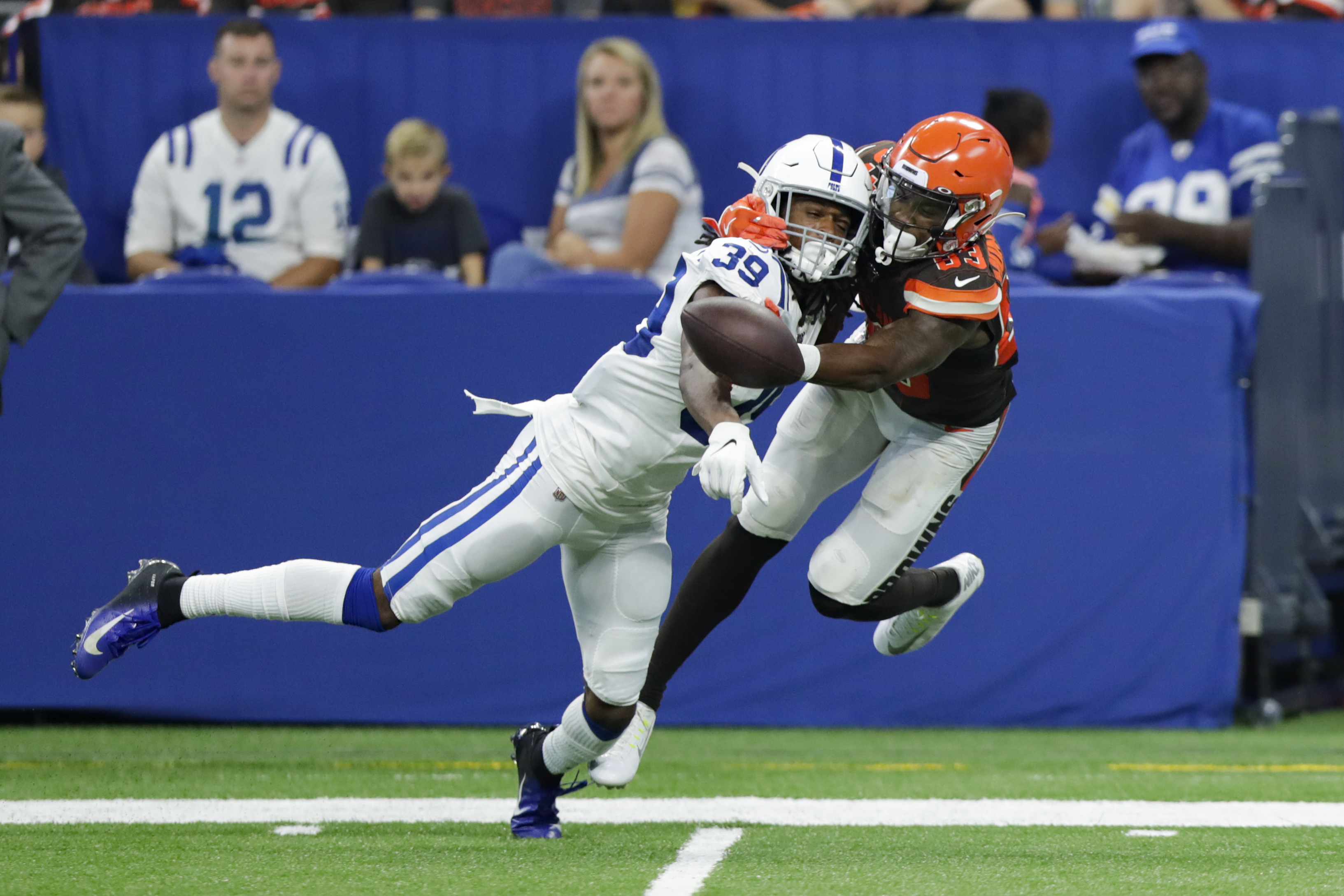 A huge position of need this offseason was cornerback, and with the signing of Stephon Gilmore the position looks very solid for the 2022 season. Tell is another player who was disappointing and never found the right fit for him. that talented Colts defense. During his rookie year in 2019, Tell played a minimal role on the Colts’ defense with 26 total tackles and one forced fumble.

Currently at the fourth corner of Indy’s depth chart, it will be difficult for Tell to crack the 53-man roster. He will likely be placed in the practice squad, where he has spent all of 2021. The only option for Tell would be to try and lock down a special teams role and become a deeper option at cornerback. . Otherwise, it could very well be cut. 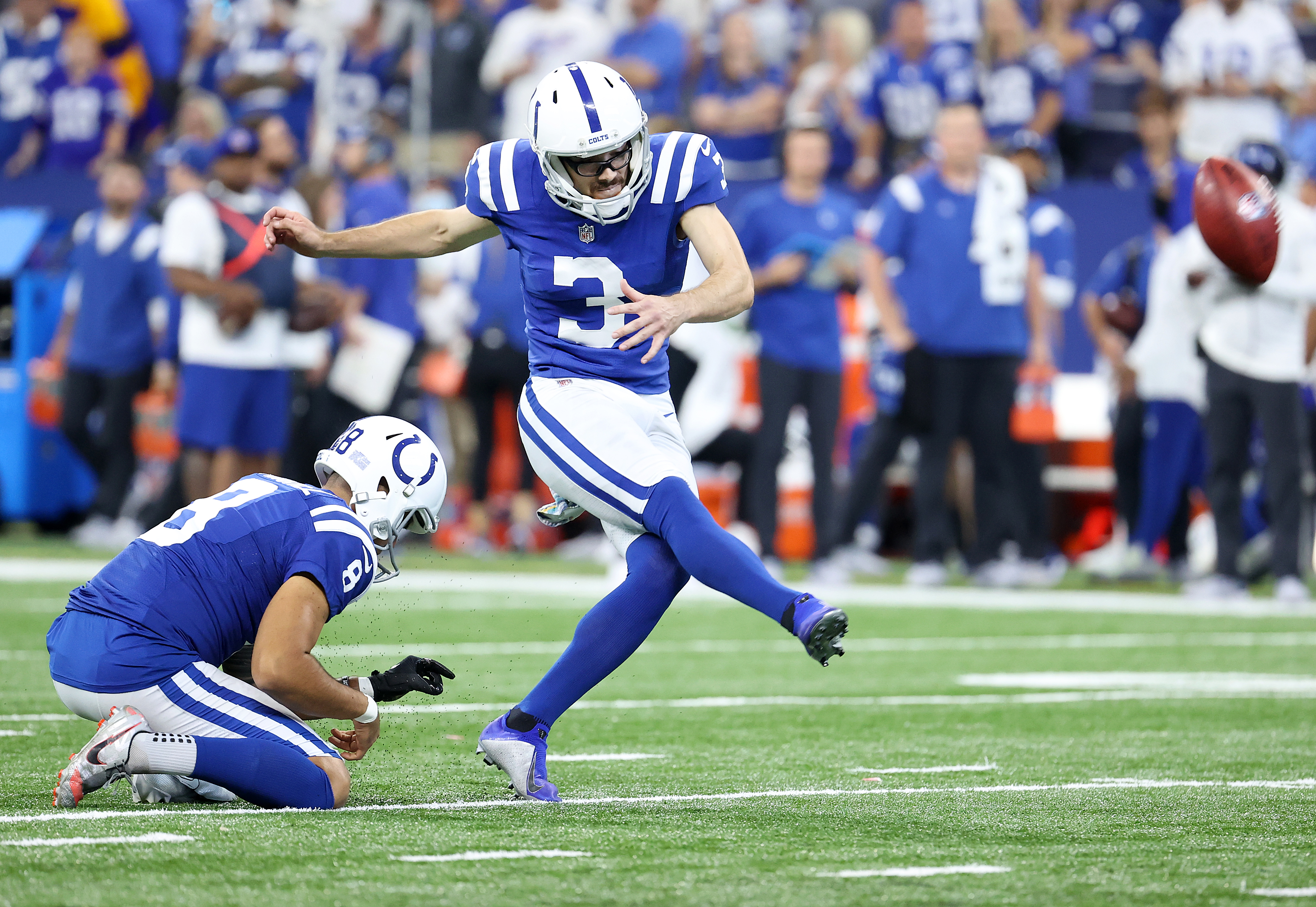 After becoming a fan favorite in 2020, Blankenship will need to bounce back in a big way to retain his position as the team’s placekicker. 2021 has been filled with injuries and struggles for “Hot-Rod”, which caused him to miss the majority of the season.

Michael Badgley was a very impressive substitute for Blankenship, hitting 85% on field goals and nailing all of his extra points. If the Colts choose to do so, they could cut Blankenship and bring Badgley back. Or they could roll with Jake Verity, who signed a deal this offseason.

While I don’t see the team doing that, if Rodrigo’s injury impacts his performance, we could see someone else kicking the pigskin this year. 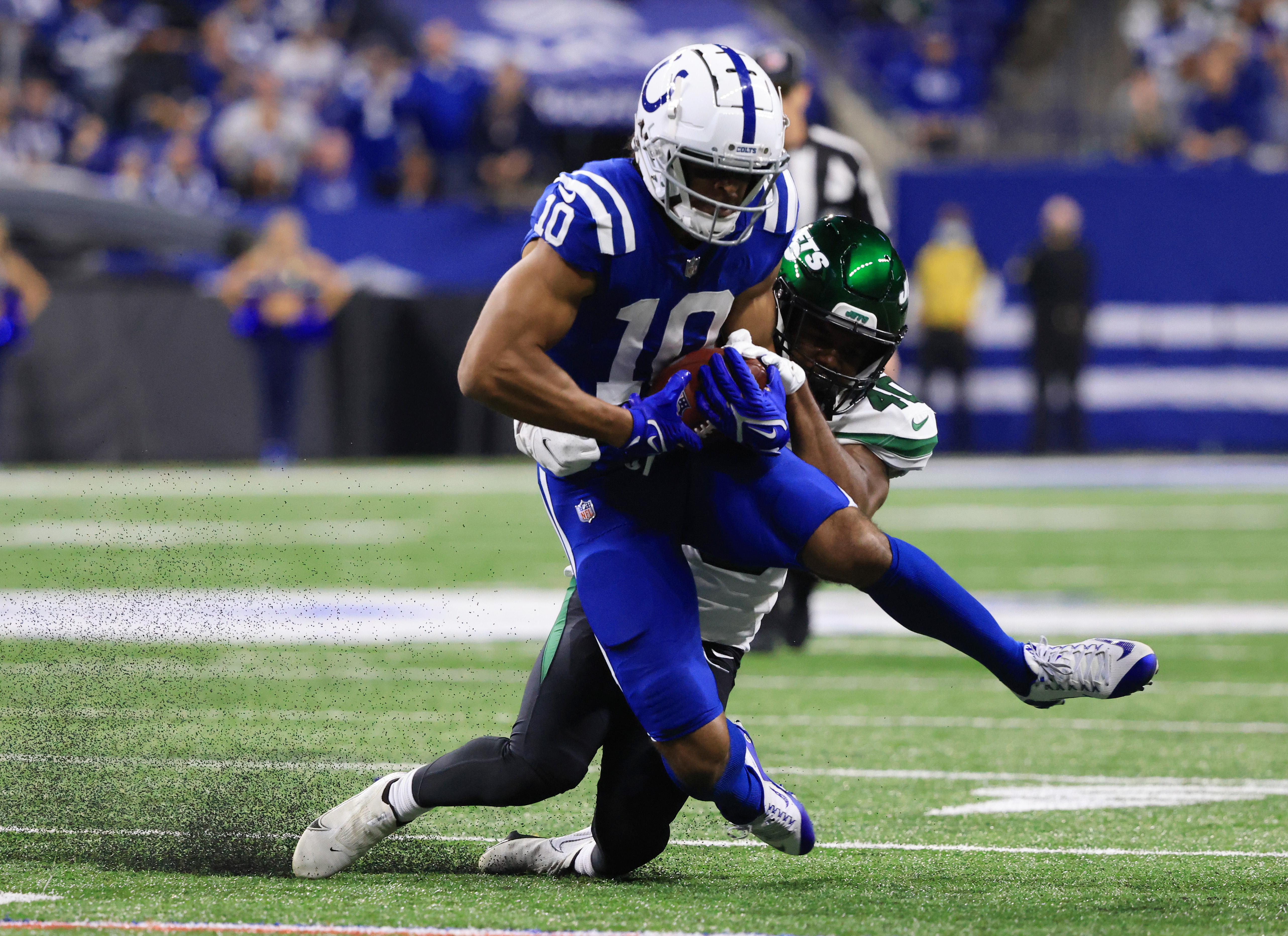 The potential is there. Patmon has been stuck on the practice squad for the majority of the past three seasons, with no opportunity to break through and crack the Colts’ roster as a routine player. The biggest moment of his young career came on Christmas Day when he caught a miraculous touchdown pass from Carson Wentz to seal the game for Indy. However, this take was one of two takes Patmon had in his entire career.

Similar to Dulin, Patmon may not have the talent and big-play abilities to make this team the opener in Houston. Not to mention that the Colts could bring in another veteran receiver like TY Hilton or Julio Jones to bolster that young receiver corps. If that happens, we might see some players who have been waiting for an opportunity, see that chance come and go. 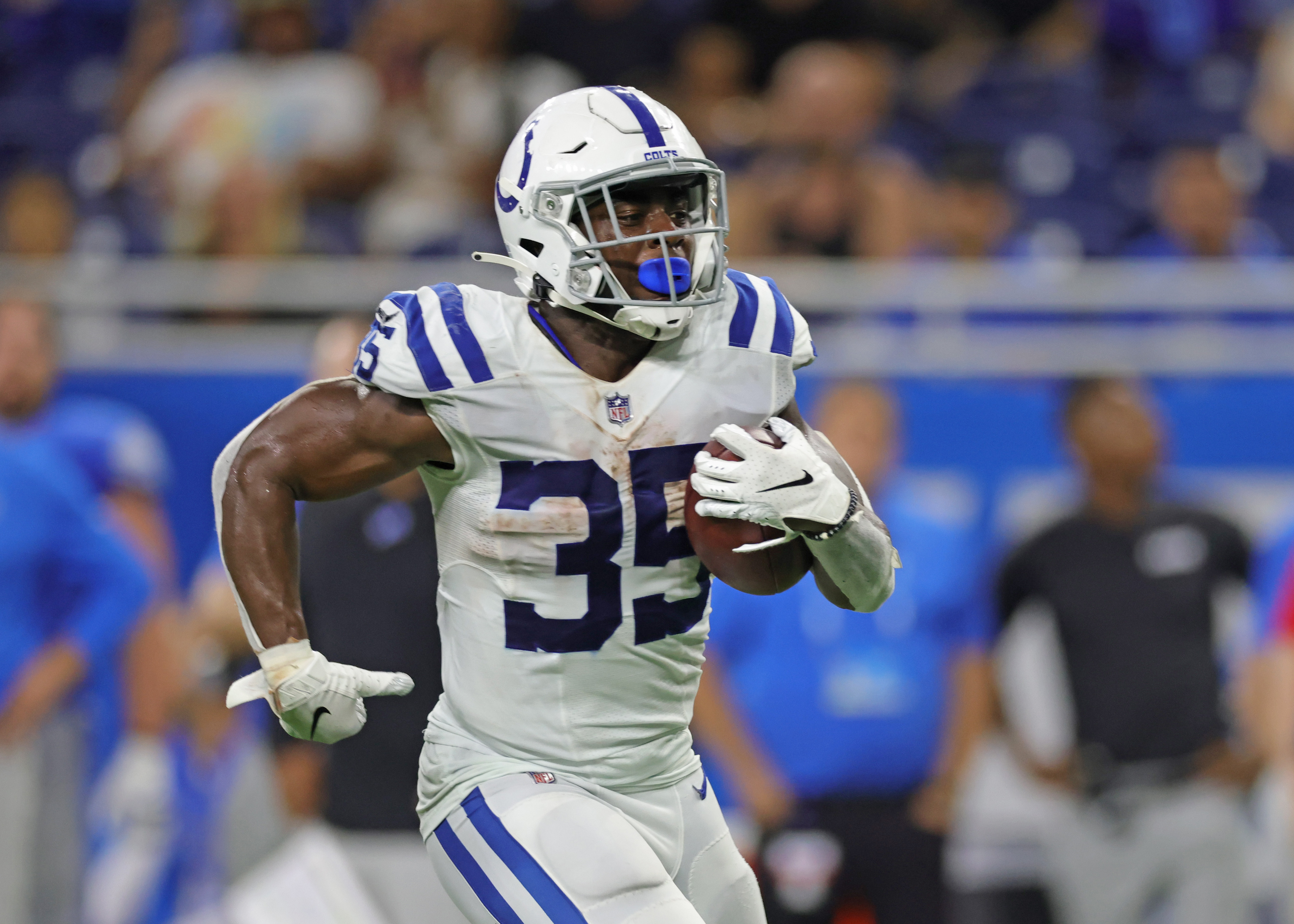 Although Jackson does not currently play a major role in offense, he is currently the team’s RB3 behind Jonathan Taylor and Nyheim Hines. He could still hold that role in Week 1, but there’s a lot more competition to fend off.

The Colts signed three running backs after the draft in the form of Max Borghi, D’Vonte Price and CJ Verdell. They all bring different styles and levels of athleticism, so it will be a fun competition to watch. 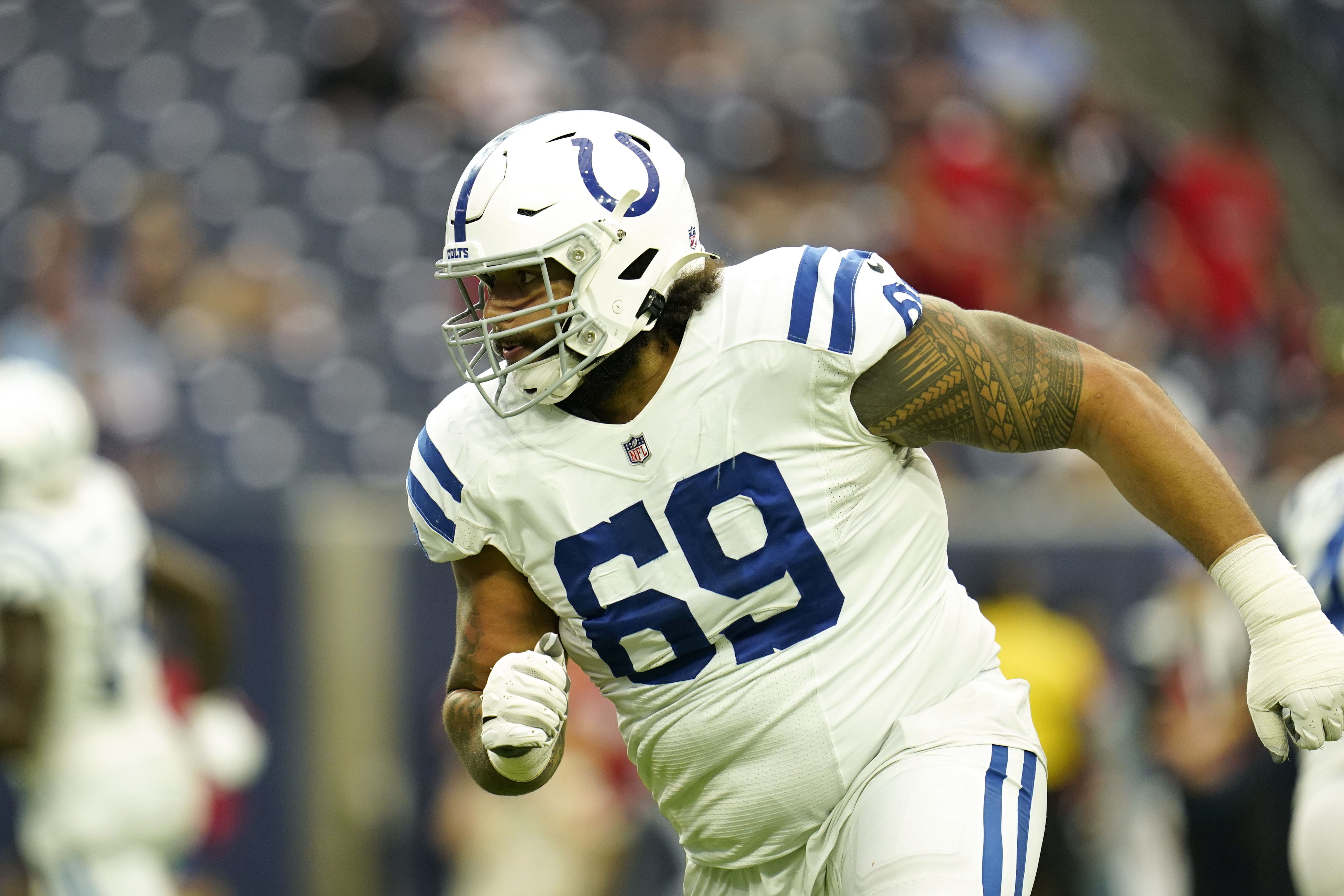 Although Pryor is still likely to get the first chance to win the starting left tackle position, he will face stiff competition. Not only did the Colts select a very promising prospect in Bernhard Raimann in the third round of the draft, but they also signed veteran swing tackle Dennis Kelly.

Pryor is unlikely to be dropped from the list if he loses the competition. His positional flexibility may be too valuable to do so. But there’s definitely a chance he’ll lose his chance to start with Week 1.

Essex MP behind legislation to reimburse traders for travel costs