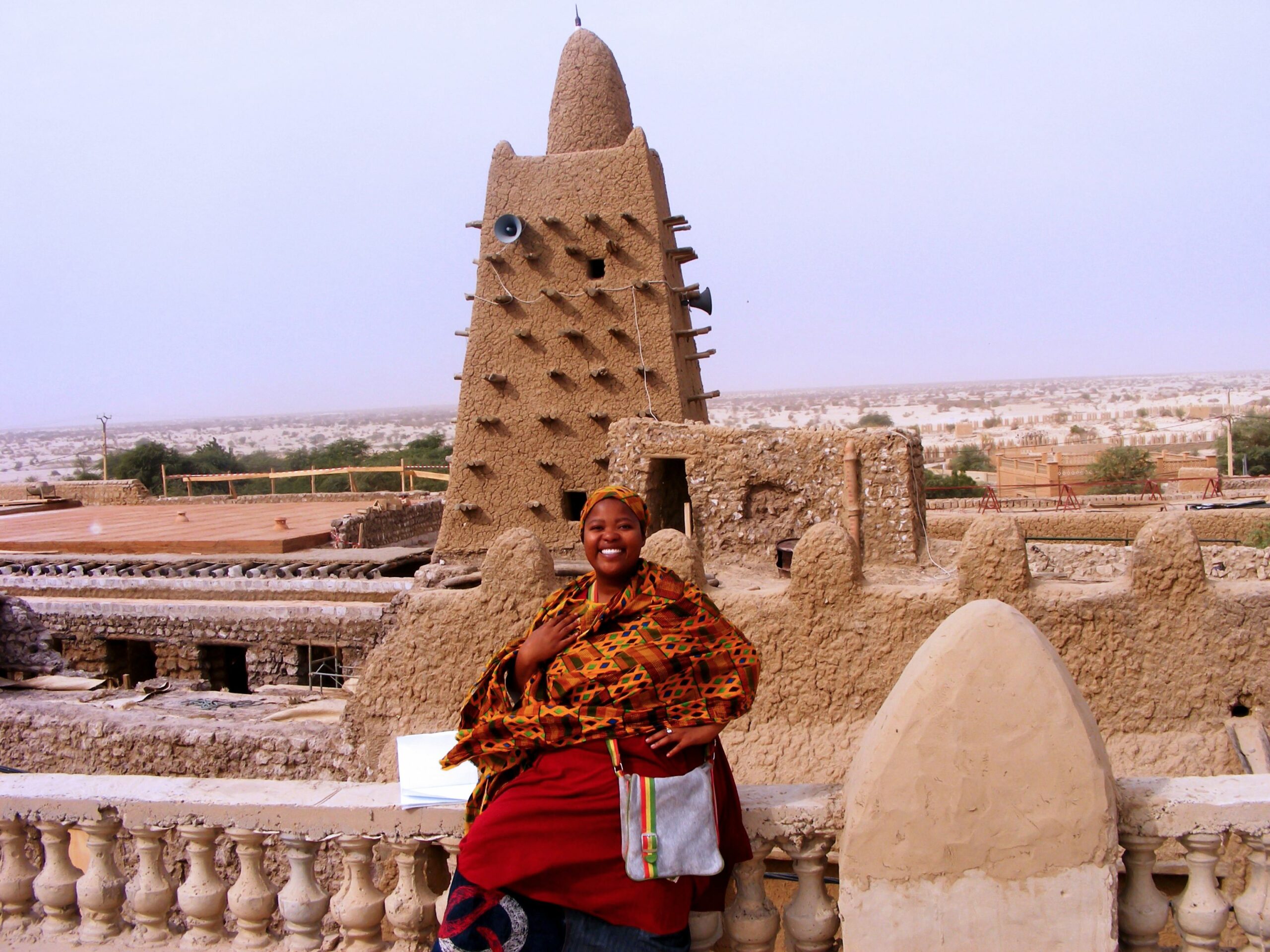 As far back as she can remember Lerato Mogoatlhe existed in two parallel universes. Admiring the view of the Johannesburg skyline, her mind wandered to the sands of Timbuktu, she learned to pronounce the names in Ngugi from Thiong’oand she would like “this” Africa to become her reality, even if the life she was living in South Africa opposed it.

Mogoatlhe was born and raised in Mabopane, a suburb of Pretoria. Growing up in apartheid South Africa meant that Western culture, texts, history and ideals were inculcated through a system of “Bantu education” that vilified anything African. Yet an encounter with African literature struck a chord in Mogoatlhe’s heart, and she never looked back.

“I encountered African literature in 10th grade and not at a superficial level of the curriculum at that time. I read Things Fall Apart, and first his way of using language; you encounter things you have never encountered before; traditional wrestling, palm oil,” says Mogoatlhe. 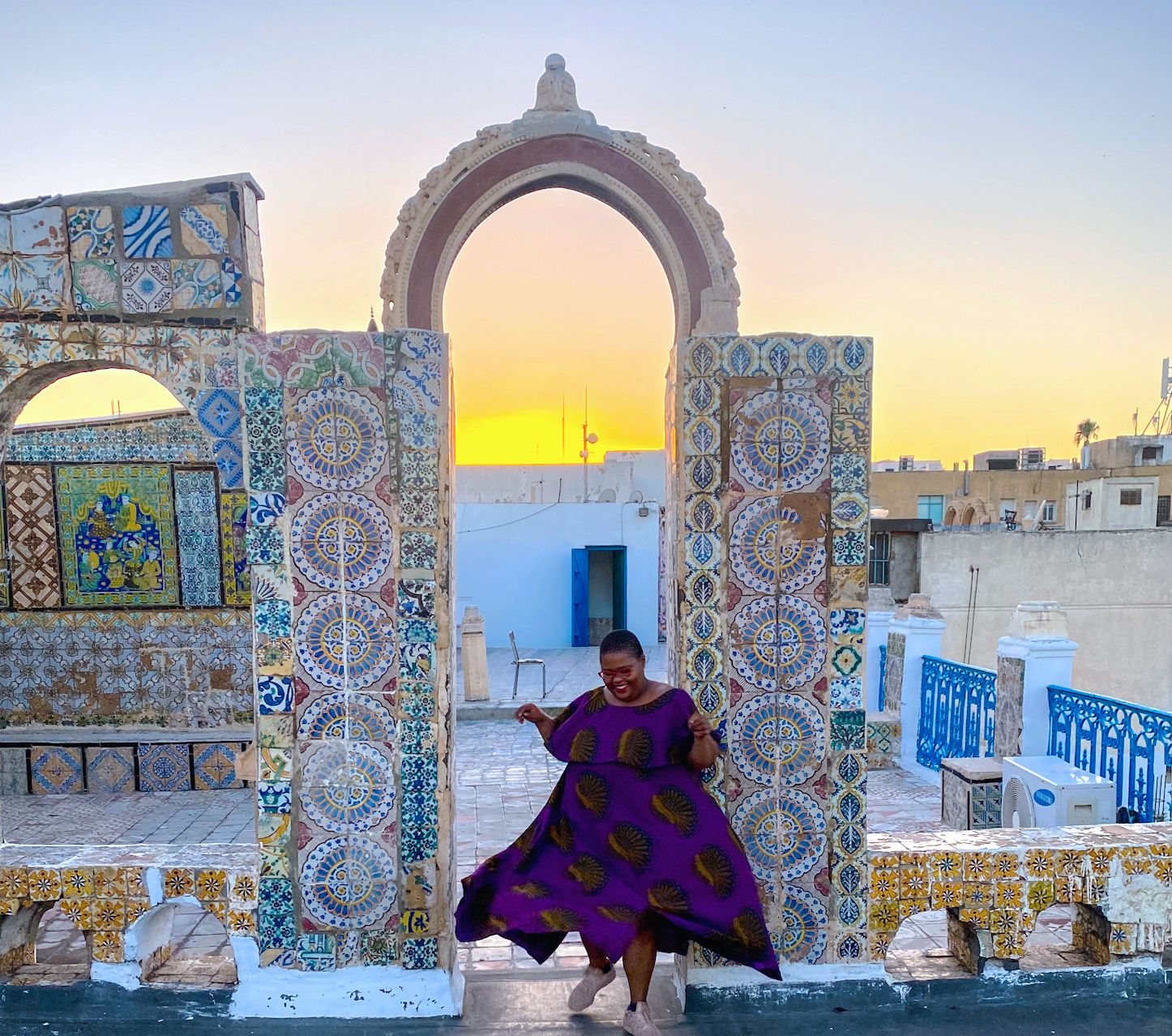 “I was so engrossed. I fell in love with African stories, African history, our heritage, and it made me want to travel,” Mogoatlhe Explain.

Thanks to these books, his love affair with Africa ignited. She made decisions that brought her closer to her dream of exploring the continent, including enrolling in a journalism degree at Wits University to pursue a career she believes would allow her to travel.

“I was like, ‘if I like to travel, and journalism is one of those careers that everyone says you travel, I guess I could become a journalist,'” she laughs.

Much to her dismay, traveling in the media realm was not what she had imagined. In fact, travel outside of South Africa was rare and limited to particular assignments. A media trip to West Africa in 2006 finally turned the tide.

“It was a media trip to Accra for four days and it was just to the right. Remember, I’m obsessed with West Africa; I asked myself, ‘when I finally go to Dakar, how do you pronounce this word? Does it sound like the way it’s pronounced when I listen to the songs?‘“

Everything about the trip was affirming for Mogoatlhe, from how the humidity beautifully left her skin to dominating and celebrating all things black, something she was not used to. Back home in South Africa, the wealth remained heavily concentrated in the hands of the white minority while the majority black citizens were often called the helper.

“Whiteness centers on my experience as a black South African, even when I’m not looking this. This was very refreshing for me to be in Accra and have it be so African in the way people dressed, spoke and behaved around me,” says Mogoatlhe.

“I noticed how people walked so proud and tall, wrapped in their kente, how everyone was radiant. I noticed in this particular store that everyone was black, from the manager to the staff,” she adds. At the request of their driver, Mogoatlhe and his colleagues visited Accra’s markets and the famous Labadi beach. The beach was filled with vibes of art, culture, euphoric sounds, trinkets and barbecue stands. The reality of another African city’s experience was “a million times better” than Mogoatlhe had imagined, and finally, she wasn’t just imagining it; she lived it.

Towards the end of the trip, Mogoatlhe again dipped into her protest hat, asking for a sign that she was meant to stay in Ghana, ready to risk everything.

Mogoatlhe quit his job as an entertainment and lifestyle journalist in June 2008 to become a nomad in Africa. She did it with little money and a lot of faith. 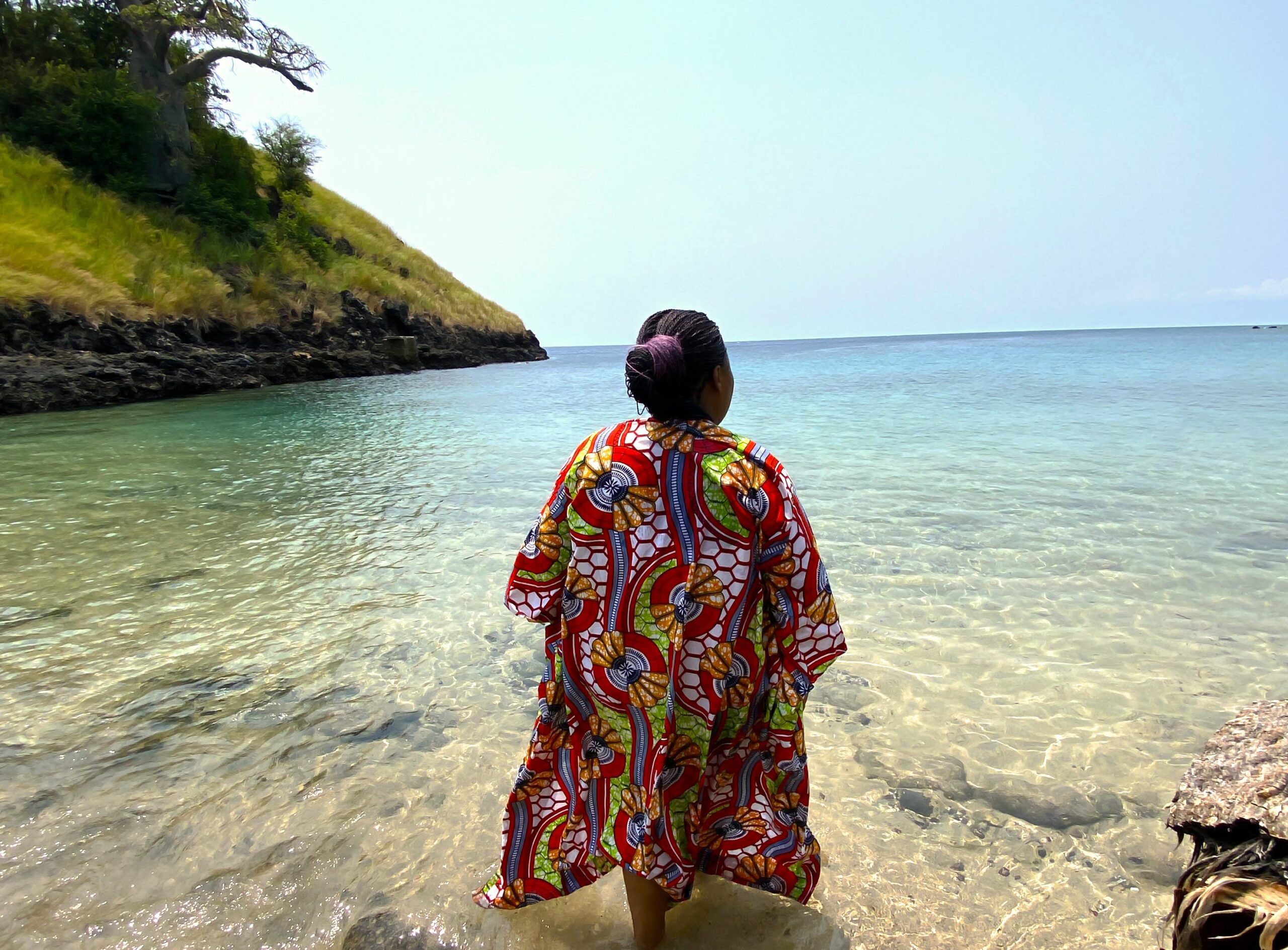 Mogoatlhe relied on freelance gigs to stay afloat without a steady, often cash-strapped full-time job, but that didn’t deter her. She took taxis, trains and buses to travel from one country to another. During her trip, she applied for visas and spent two to three days in each country. His longest stay was six months in Mali.

Some of his most invaluable encounters include ending up in Salif Keita’s musical suite in Ivory Coast; discover that griots (traditional West African storytellers and historians) still exist; to attend the dervish ceremony organized by Sunni Muslims in Omdurman, Sudan; and learn that Sudan has more pyramids than Egypt. However, his experience in Mali remains the highlight of his journey and is one of his reasons for fighting against stereotypical representations of Africa. 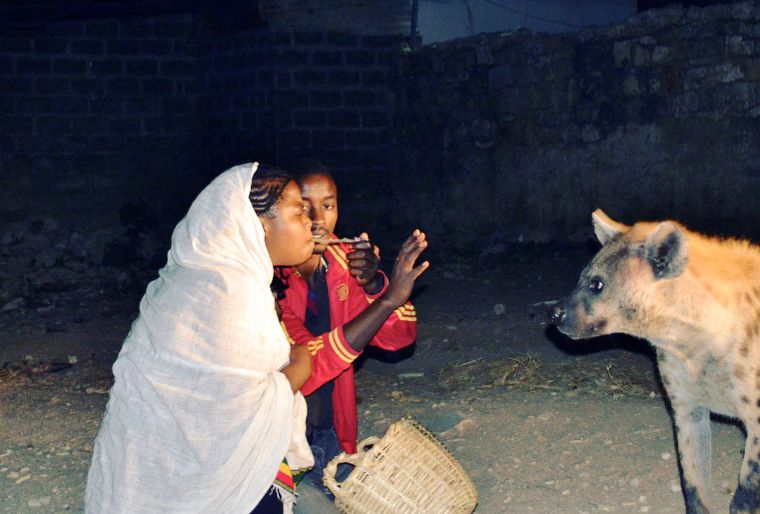 “Mali really made me aware of the importance of writing our own history beyond stereotypes, with texture, with nuance. For to be held with love as Malians do is a gift for the soul,” she continues.

Upon his return to South Africa, Mogoatlhe immortalized his experiences in the critically acclaimed book Vagabond: Wandering Through Africa On Faith, an account of how his three-month break in West Africa turned into life around the continent for a long period of five years. She no longer lives on the road, but she still travels a lot. She runs the travel blog www.vagabond.africa and does storytelling work at Africa No Filter to change the way people think about Africa.

“Africa is the greatest story ever told,” says Mogoatlhe. “There is a kaleidoscope of experiences. To me, it’s such a shame when it’s just reduced to stereotypes. It’s even more of a shame when we’re not traveling the continent because we’ve also internalized those stereotypes and misconceptions about ourselves.“ 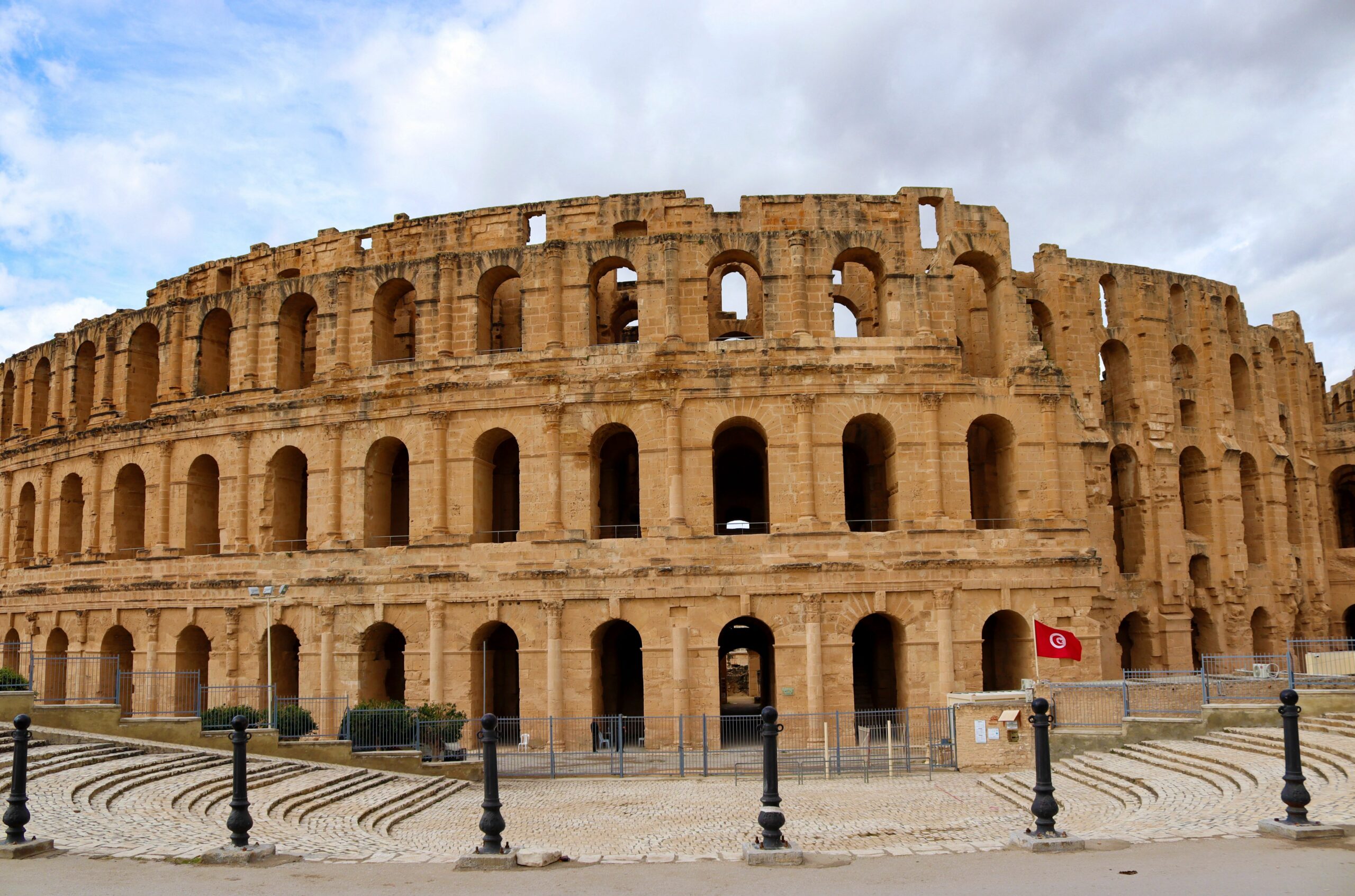 Some interesting information about Mogoatlhe’s travels:

“Egypt also has pickles called Torshi; when i say i miss egypt, i mean i want to eat torshi. The best fire roasted meat I have ever had was at a West African Francophone restaurant called Dibiterie. Slow cooked, served with mustard, and melts in the blocked.“

Languages ​​learned along the way: “a bit of Kiswahili and French, and I am now learning Portuguese”. 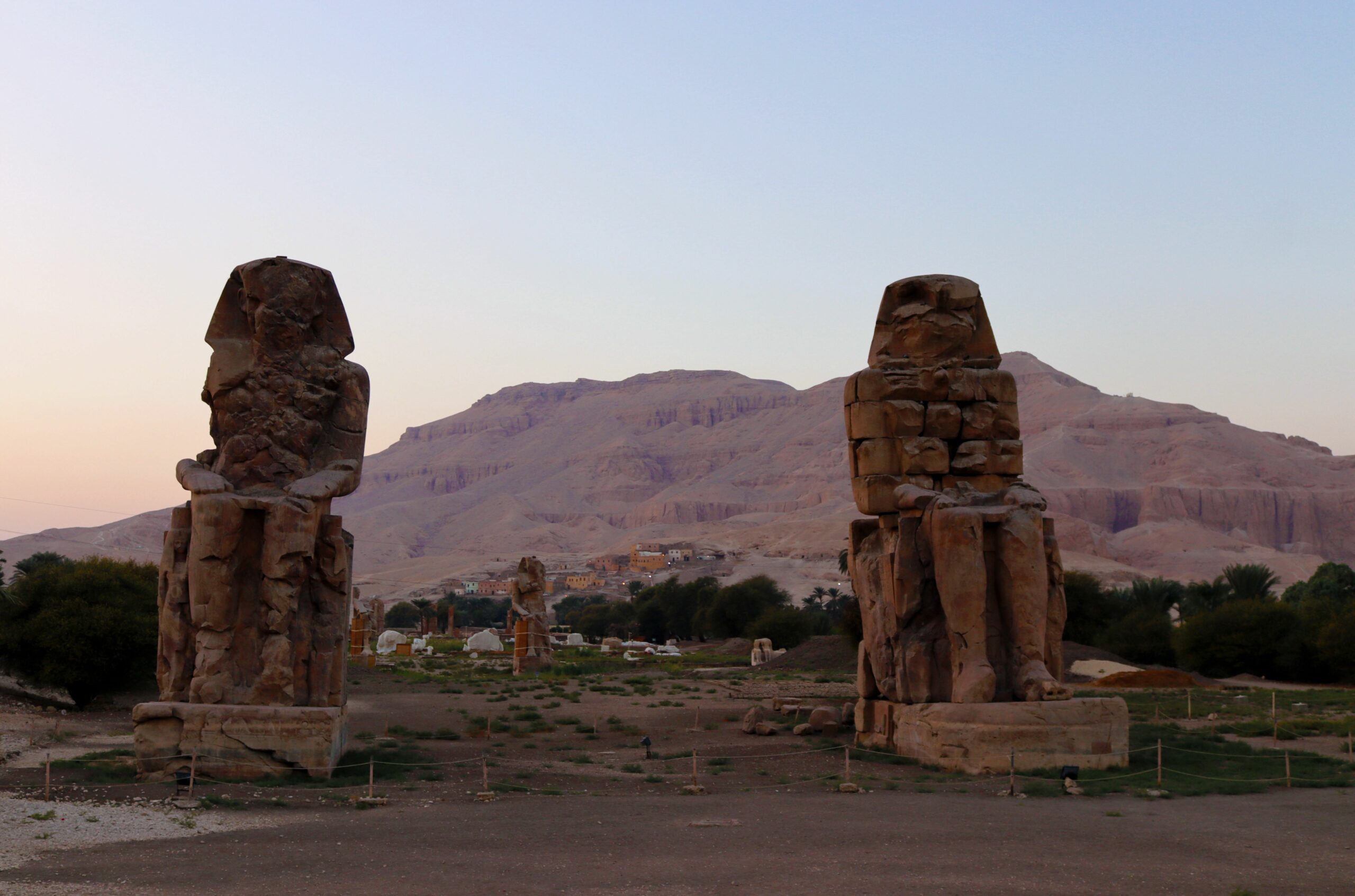 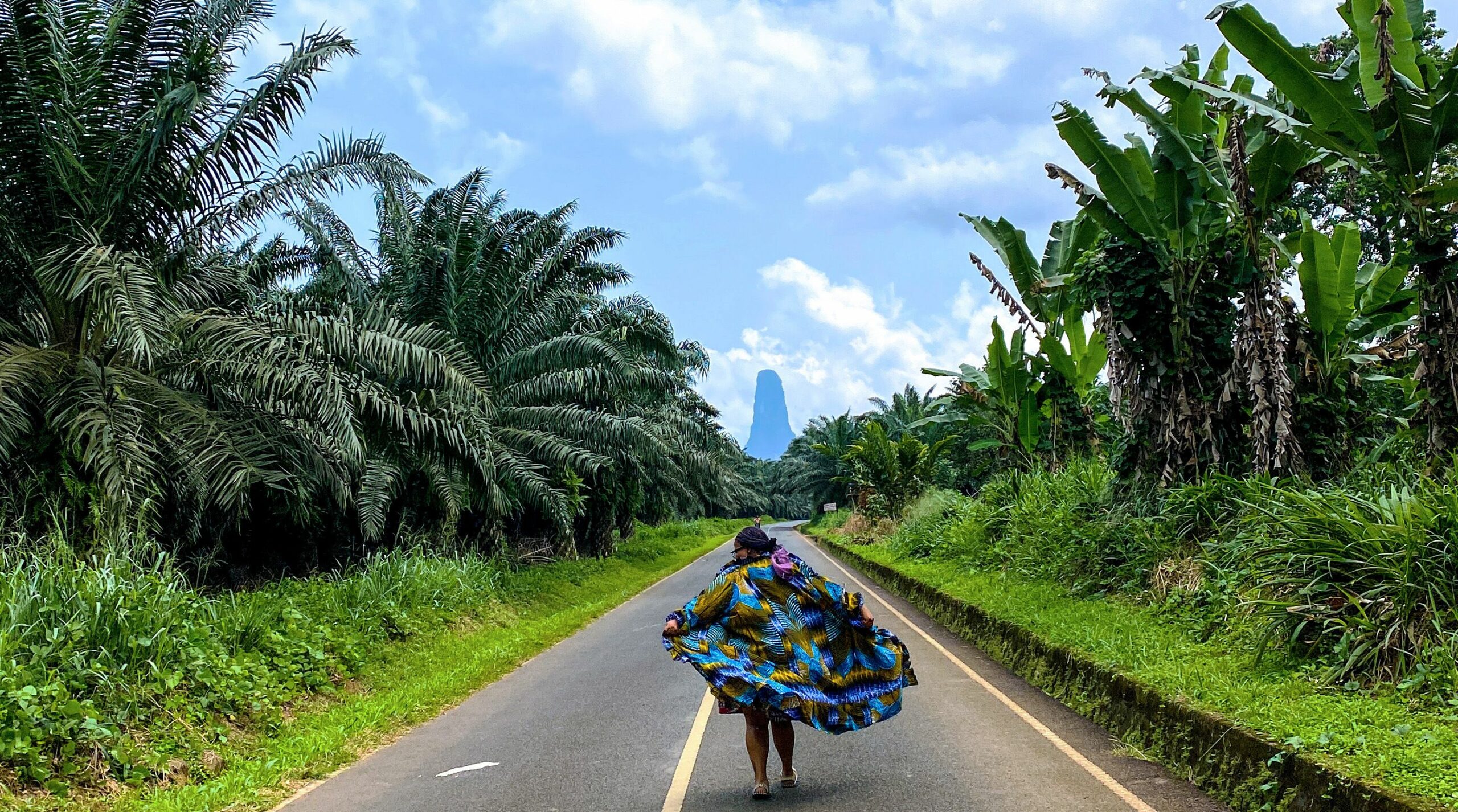 Photo credit/story: Thank you for the bird stories agency